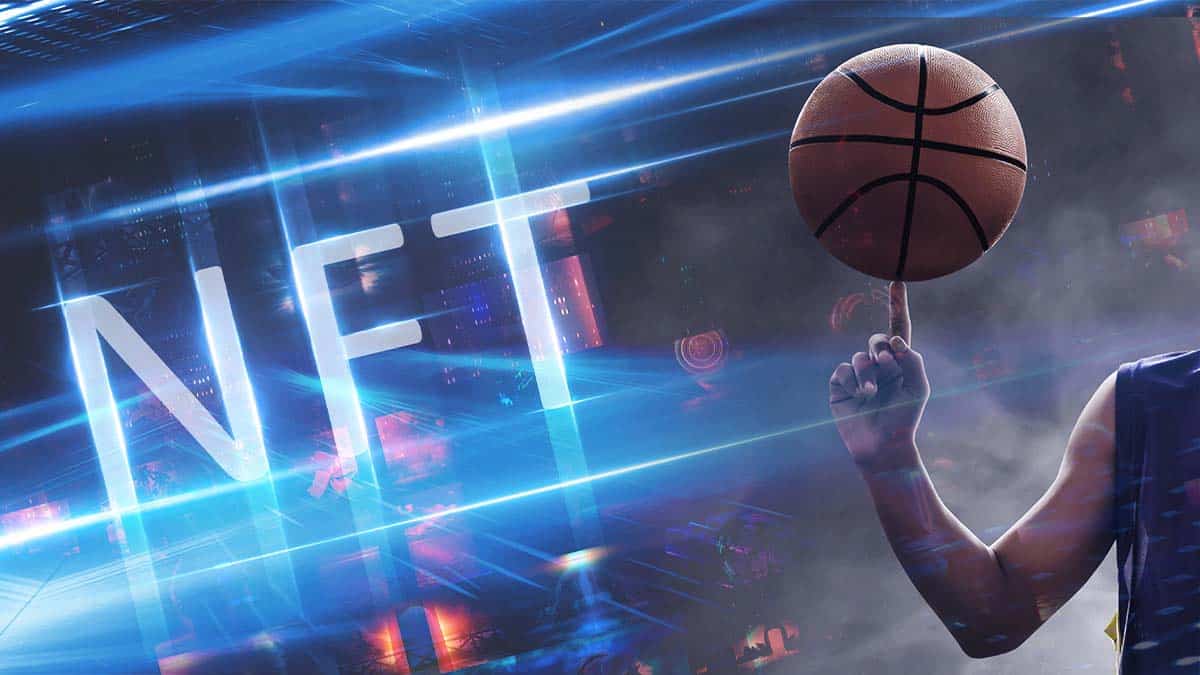 Key Facts: The NBA is Sorare’s third American sports league, alongside MLS and MLB. Sorare has a base of two million players in 185 countries. This article contains referral links. Know more. Sorare and the NBA, together with the United States National Basketball Players Association (NBPA), have reached an agreement to create a basketball fantasy with trading cards based on non-fungible token (NFT) technology. This deal has the nature of a multi-year agreement, and consists of the assignment of the NBA to Sorare of image rights and brand licenses, teams, and active players of the basketball league. Thus, Sorare NBA will become the first free-to-play NFT game with licensed NBA cards. Sorare’s official statement describes in advance what participants will find in this new basketball fantasy, saying that the game will give fans the opportunity to “compete through a unique fantasy experience”. Then, he goes on to say about Sorare NBA that this ecosystem

Gives users the ability to create a lineup of NFT-based digital collectibles representing their favorite players and teams to earn points based on the performance of real-life NBA players. Sorare, Official Release.

There were also words from Adam Silver, commissioner of the NBA, implying that the consortium between Sorare and the NBA will give fans of the league “a totally new way to interact with our teams and players.” Some other characters related to the event gave their opinion on this alliance. The most notable is perhaps that of Nicolas Julia, co-founder and CEO of Sorare, who highlights that NBA players and athletes themselves have possibly a lot to do with the rise of NFT technology in sports contexts. “The NBA and players have been at the forefront of digital experiences and collectibles,” said Nicola Julia. As CriptoNoticias has reported, athletes at the forefront are not seen only in basketball. Nicola Julia also had words for basketball fans:

Our game offers basketball fans the ultimate sports entertainment experience where they can play as a CEO, own their own game, and foster real-world connections. CEO of Sorare.

Finally, Tamika Tremaglio, third promoter of the consortium and executive director of the NBPA, also had words about the recent lucrative union, this time about Sorare.

Sorare has built an innovative gaming experience with a whole new way for fans around the world to interact and learn more about our players. NBPA Executive Director.

He did not end without first emphasizing how he believes this union will influence the NBA. “We are very excited about this partnership and the effect Sorare will have on the growth of our game and players globally,” Tremaglio concluded.

Sorare is a fantasy gaming ecosystem with NFT digital collectibles that drops you into the managerial or managerial arena of your dream team. This NFT sports fantasy is based on the fact that the players in your squad are non-fungible tokens, that is, digital assets that are limited and verifiably owned by you. These NFTs can be earned, collected or traded, on the one hand, or auctioned, sold or bought with real money and cryptocurrencies. Sorare can be called a gaming ecosystem, considering that it holds licenses for leagues and competitions for three popular sports. NBA, MLB and a vast assortment of international soccer leagues and cups.

Sorare NBA will be enabled at the end of September for the public. Together with the announcement of the consortium, Sorare announced that it was welcoming it, with the label of official investors of the platform. two NBA stars: Blake Griffin and Rudy Gobert.