In the world of NFTs, there is no sleeping giant that can eclipse professional sports. In 2022, this emerging subset of the NFT market has demonstrated its potential several times. Across the professional sports world, sports teams have adopted Bored Apes as virtual mascots, several licensed sports-themed blockchain games have successfully launched, and NFTs have even found themselves a major part of the coveted Super Bowl programming. Now , NFTs are poised to make another splash in the public eye thanks to the FIFA World Cup – by far the most watched sporting event in the world. Ten years ago, a psychic octopus spiced things up. But today, with several high-profile soccer players and FIFA itself releasing various NFT items and events, it’s time for NFTs to take on the challenge.

Legendary Skirmishes on the Virtual Field

Throughout the 21st century, a debate has continued to rage among international football fans. Who’s the GOAT; Portugal’s Cristiano Ronaldo, or Argentina’s Lionel Messi? The upcoming World Cup could prove to be a pivotal chapter in one of the biggest ongoing stories in sport, as it could be the last time these giants at the height of their power clash on the world stage. Fortunately, fans of both will be able to preserve this moment in their respective legacies – and more, thanks to upcoming launches featuring Ronaldo and Messi.

A digital collectible depicting Lionel Messi. Source: Ethernity Labs Football legend Lionel Messi aims to repeat his previous NFT success on the Messiverse with the upcoming Time Machine Collection. Hosted on Ethernity, a marketplace that saw more than $3 million in sales on its first day, Time Machine Collection will launch on November 27th and will feature tokens from the Argentinian’s historic career available for purchase as NFTs sexual moment. A virtual statue depicting a teenage Ronaldo performing his signature stride. Source: Binance NFT In Ronaldo’s case, the Portuguese superstar took his first steps into NFTs with his official NFT collection. Launching on Binance’s official NFT marketplace on November 18, the drop is expected to be the first of many, considering Ronaldo’s official partnership with the cryptocurrency exchange’s NFT arm. In the collection, fans can own collectibles depicting some of Ronaldo’s most iconic moves on the pitch, from his boyhood at Madeira to his years as a cornerstone of the Real Madrid squad.

FIFA+ is a godsend for anyone looking for a convenient (and legal) way to get involved in the ongoing World Cup. Watching the biggest football championships in the world has never been easier with live streams, highlights and stats related to all matches.

While scoring goals is definitely the most exciting part of any football game, we shouldn’t forget the dizzying moves that soccer players use to score goals. VISA had the same idea and released a collection of NFTs ahead of the World Cup in Qatar to celebrate it. 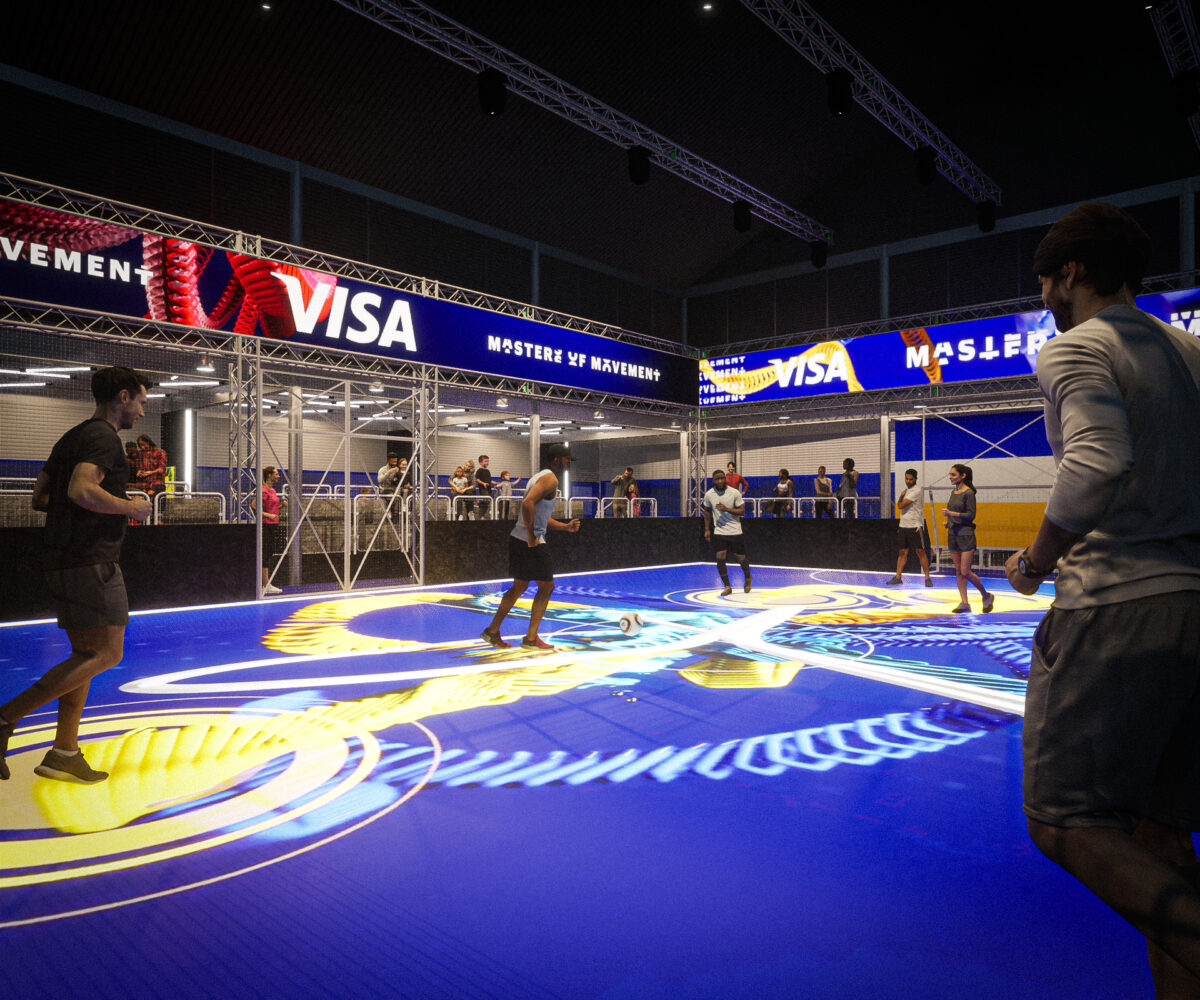 VISA captures some of football’s most iconic moves.Source: Business Wire 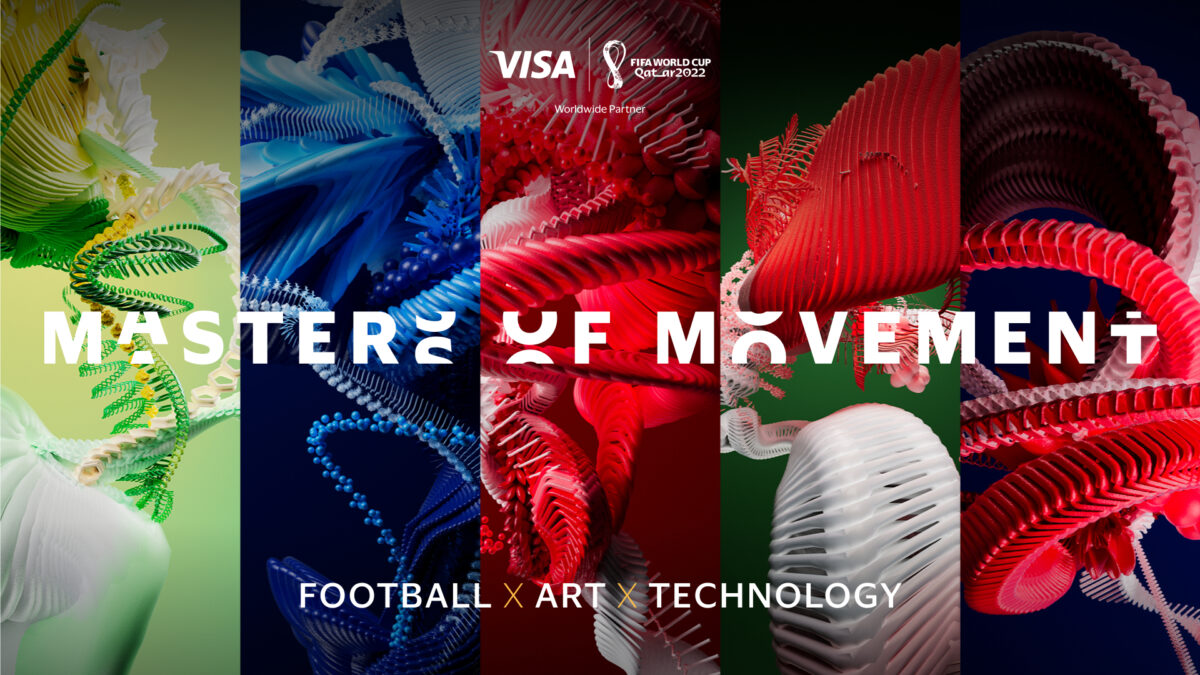 The resulting artwork. Source: Business Wire With the VISA Masters of Movement NFT Collection, football fans around the world have the opportunity to own a truly unique piece of digital art inspired by some of the most high-profile goals in FIFA’s long history. For collectors with one of these goals in mind, there may be no better way to immortalize that moment than to buy an NFT artwork inspired by it.