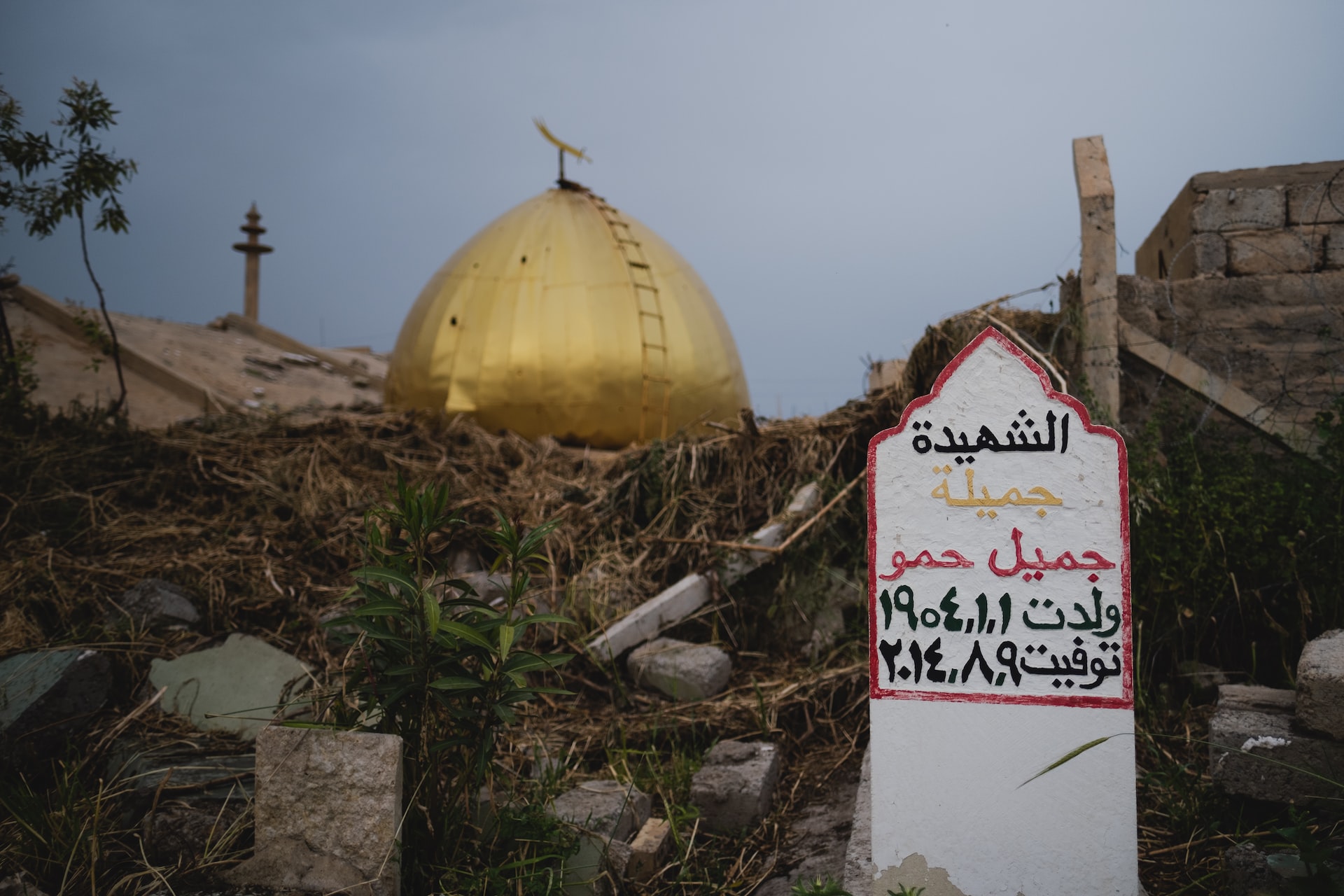 According to a preliminary report from The Wall Street Journal (WSJ), a so-called “terrorist sympathizer” has just released an ISIS announcement along with two ISIS propaganda films as an NFT. “Terrorist NFTs” have been delisted since they were discovered on public NFT marketplaces Rarible and OpenSea. As part of the Wall Street Journal report, intelligence experts believe that terrorist groups could use blockchain technology to raise funds for terrorist activities.

So, why mint these “horror NFTs” in the first place? It’s all about blockchain. According to the Wall Street Journal, so-called “terrorist sympathizers” may have turned to NFTs because of their inherent immutable and unchangeable properties. Despite being removed from the public NFT marketplace, these illegal NFTs are still anchored in their respective blockchains. All that is required to access these images again is to know their specific addresses, and they can be freely distributed again. This was confirmed by a Cointelegraph interview with Jihadoscope co-founder Raphael Gluck, who called the images “an experiment.” […] Find ways to make your content indestructible. ” Jihadoscope was the first to discover NFTs and published its findings on social media Late August 2022.

Nonprofits have long used NFTs and blockchain technology to raise much-needed funds for a variety of noble causes around the world. Even the Ukrainian government has called on NFTs to help fund its defense efforts in the ongoing Ukraine-Russia conflict. Unfortunately, the inherent openness of NFTs also invites bad actors to take advantage of this new decentralized way of obtaining funds. The decentralized aspect of this fundraising method is key. Through this, organizations – even small countries – can harness the power of this technology to raise funds from around the world, even without proper trade and diplomatic relations with more cash-rich countries. For decades, if not longer, the world economy has taken a hard line against countries under unpleasant leadership. Take the ongoing mass exodus from Venezuela. Without proper diplomatic relations with the United States, even the promise of economic growth from its new leadership cannot provide thousands of citizens with the confidence to stay there long-term. Situations like this run counter to the promise of a decentralized world that blockchain hopes to achieve — and give desperate players more incentive to get involved. read more: