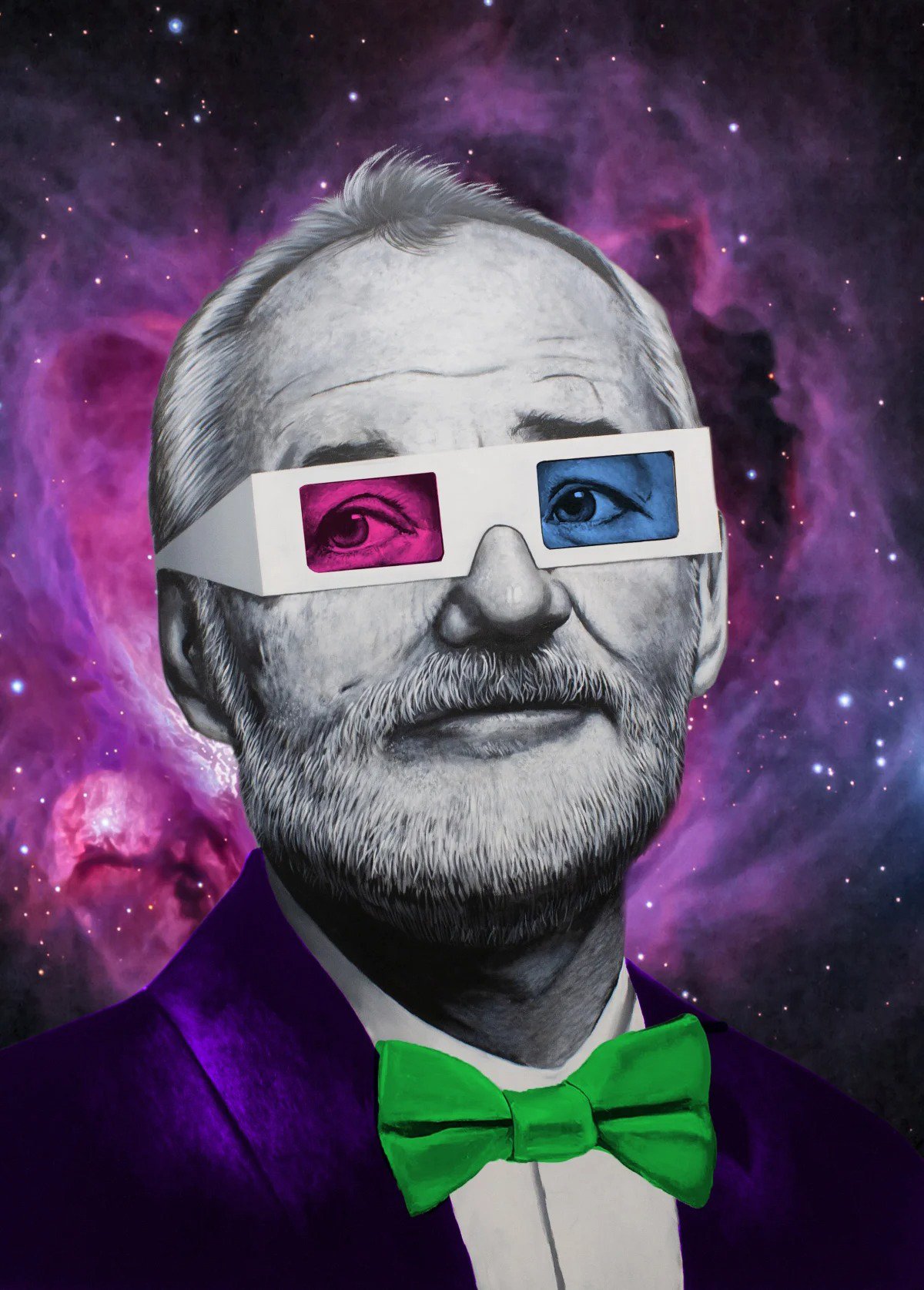 Actor and comedian Bill Murray, star of works such as Ghostbusters, had US$ 185 thousand (about R$ 950 thousand) in Ethereum stolen last Thursday (1st). On a charity auction that raised 119.2 ETH, the artist’s personal wallet was hacked and began to be emptied shortly after the event ended. At the event itself, Murray sold NFTs (non-fungible tokens). The collection was created in partnership with The Shack and Coinbase and tells stories of the actor, while the proceeds from the sales were expected to be handed over to Chive Charities. The theft in question was relatively mitigated by a security team. Consultancy NFT Project Venkman, reports CoinDesk, moved high-priced NFTs to another hidden wallet. The hackers reportedly tried to steal around 800 NFTs from Murray’s collection that were in the wallet.NFT do ator Bill Murray.

A representative of the consultancy reported that the attacker, in fact, managed to steal the 119.2 ETH that had been raised at the auction and that he has not yet been identified. The funds would have been transferred to a wallet linked to Binance and Unionchain.ai. But one of the auction participants, with a username of Mishap72 on Coinbase, sent 120 ETH (about $187,000) to Chive Charities to cover the stolen amount that would be donated.Murray’s team has filed a police report on the case and said it is already working with Chainalysis to try to identify the perpetrator of the attack.