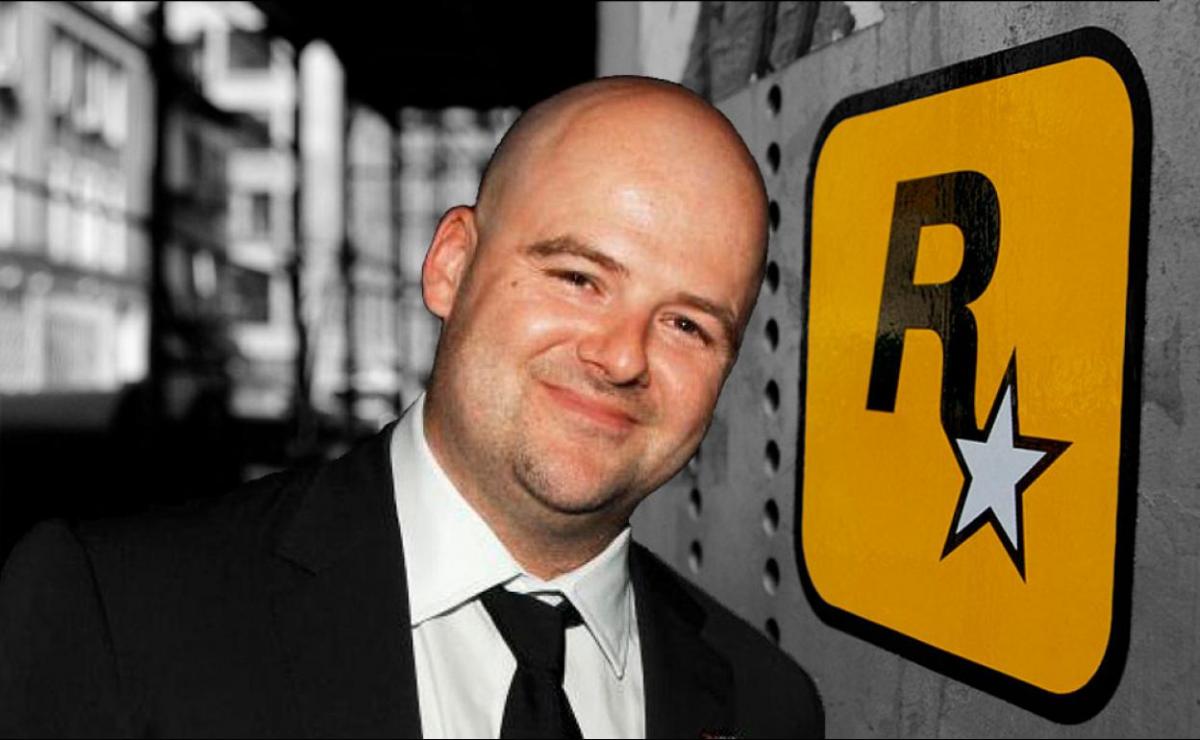 Dan Houser, one of the Rockstar Games founders, has joined the advisory board of a blockchain and Web3 gaming company. Houser has participated in a round of financing and has obtained a place in the advisory board of Revolving Games (via VGC). This position as an advisor to Revolving Games will not prevent him from continuing in Absurd Ventures in Games, the studio he founded in 2021 (Dan left Rockstar in 2020), although at the moment it has not been announced what titles they work on. VIDEO What are NFTs and why is there such a fuss about them? Are they really the future? Revolving Games has gathered 25 million dollars in an investment round, which will be used to create free to play games in which users can buy and own objects via blockchain (NFT). On Linkedin they have explained their two projects. The first is an MMO strategy game licensed by Battlestar Galacticain collaboration with Nala Games and NBCUniversal. The second game is called Skyborne Legacy, and it will be an RPG adventure inspired by Nintendo games like Animal Crossing or The Legend of Zelda. They will be AAA-quality games that they hope to release over the next two years.Revolving Games employs more than 100 people, and its intention, according to co-CEO Saad Zaeem, is “to make AAA-quality games that attract the eyes of the biggest video game forums, like Gamescom or E3.” Recently, other developers of video game veterans, such as Tomonobu Itagaki (Ninja Gaiden) or John Garvin (Days Gone) have started the development of big budget games based on the blockchain and Web3.Dan Houser founded Rockstar in 1998 with his brother Sam, Terry Donovan and Jamie King, and has produced most of the games of Grand Theft Auto, Red Dead Redemption o Max Payne until he left the company in 2020. Sam Houser is still chairman of Rockstar.