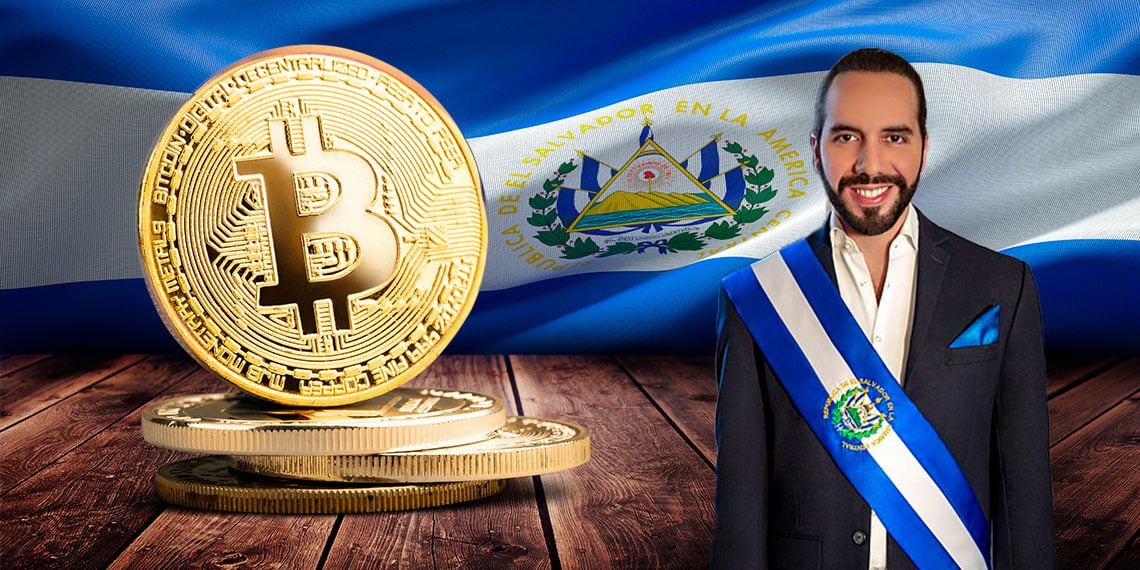 Bitcoin in Spanish is the weekly newsletter of CriptoNoticias in which we review the most important facts related to bitcoin, cryptocurrencies and blockchains in the Hispanic world.

Among the highlights this week in Latin America are the announcements made by the President of El Salvador, Nayib Bukele, related to new bitcoin purchases. The Salvadoran president’s plan did not have the approval of some of the country’s organizations. Hence actions aimed at investigating these investments were made known. In other parts of the region, the reactivation of new functions for the management of currencies in bitcoin ATMs in Argentina is expected. This, while Bitmain praises the energy advantages that southern Latin American countries can offer for bitcoin mining. To go into detail about the news from each Spanish-speaking country during the past week, we leave you the most recent Bitcoin in Spanish.

New functions will be added to bitcoin ATMs in Argentina

In an interview with CriptoNoticias, the CEO of the bitcoin ATM company Athena, Matias Goldenhörn, reveals his next plans in Argentina and other parts of the world. The executive pointed out that They plan to reactivate functions in the ATMs of the South American country so that people have access to currencies other than pesos. He also added that, in addition to Argentina, the company has a presence in Mexico, Puerto Rico, El Salvador and Colombia. Within the framework of the start of the Qatar 2022 Soccer World Cup, a cryptocurrency market token experienced downward movements after the results of the match between Argentina and Saudi Arabia which was held on November 22. 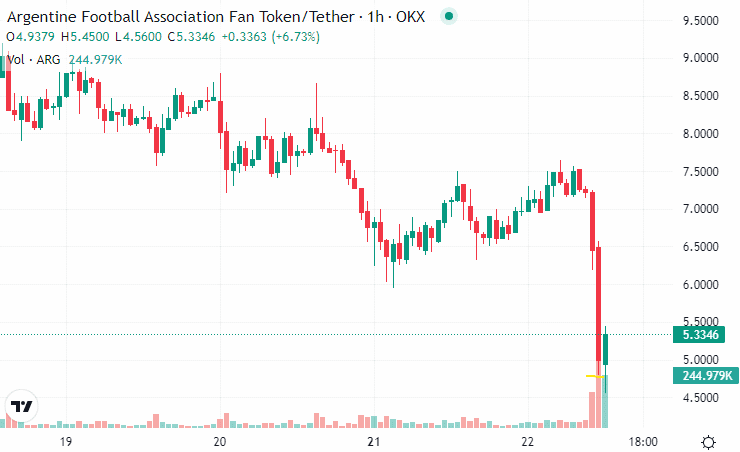 The token fan of the Argentina soccer team suffered like his team on the pitch. Source: CoinMarketCap. Max Hua, director of financial affairs (CFO) of Bitmain, a company that manufactures hardware for cryptocurrency mining, spoke about the benefits offered by Latin American countries for Bitcoin mining. During the mining summit he held in Mexico, Hua particularly highlighted the natural resources of the countries in the south of the region to produce green energy and support the entire blockchain ecosystem. In this context, the Binance Research and Intelligence team offered a series of workshops to the staff of an Argentine ministry and to the Buenos Aires Police. According to the exchange, this is part of a job to deepen market intelligence and help “prevent, investigate, and combat financial crime.”

Salvadoran President Nayib Bukele announced a new strategy for buying bitcoin. It is a government plan that will gradually accumulate a greater amount of the pioneering cryptocurrency, as he explained. With this, the government resumes its recurring purchase of BTC. Following the announcement, an anti-corruption lawyer from the Central American country reported that she had undertaken a series of measures to thoroughly investigate the use of public funds for the purchase of bitcoin. 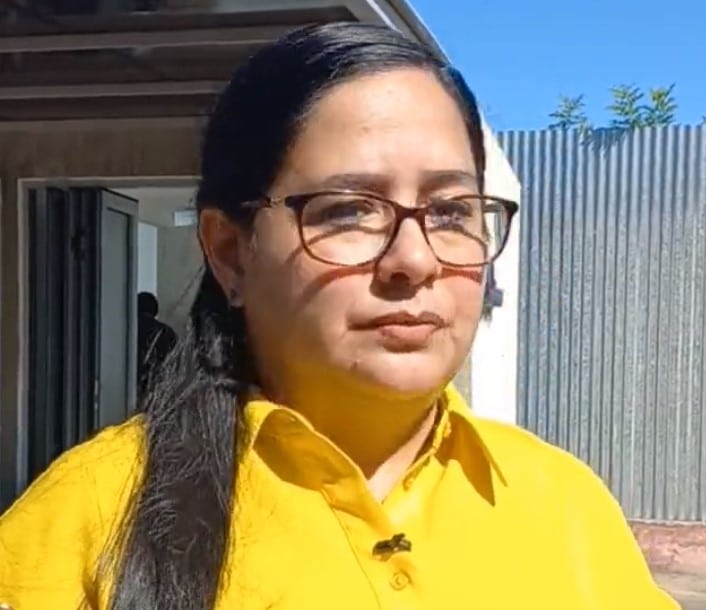 Ruth Eleonora López said that she filed a request for the Court of Accounts of the Republic to respond to the funds used to set up the Chivo Wallet bitcoin platform. Source: Twitter/LPG Judicial. Meanwhile, the team at Bitcoin Lake, Guatemala’s Bitcoin citadel, spoke about the impact of these projects in the economy of the citizens. Guatemalan citadel leader Patrick Melder participated in an Adopting Bitcoin panel alongside Román Martínez of Bitcoin Beach El Salvador. He talked about how bitcoin brings justice to today’s world.

The Spanish podcaster Lunaticoin told this medium in the framework of the LabitConf conferences that were held on November 11 and 12. There he explained what, in his opinion, is the key to avoid being a victim of companies like the FTX exchange. Lunaticoin mentioned a frequently repeated phrase among bitcoiners, which invites users to maintain control of their money. 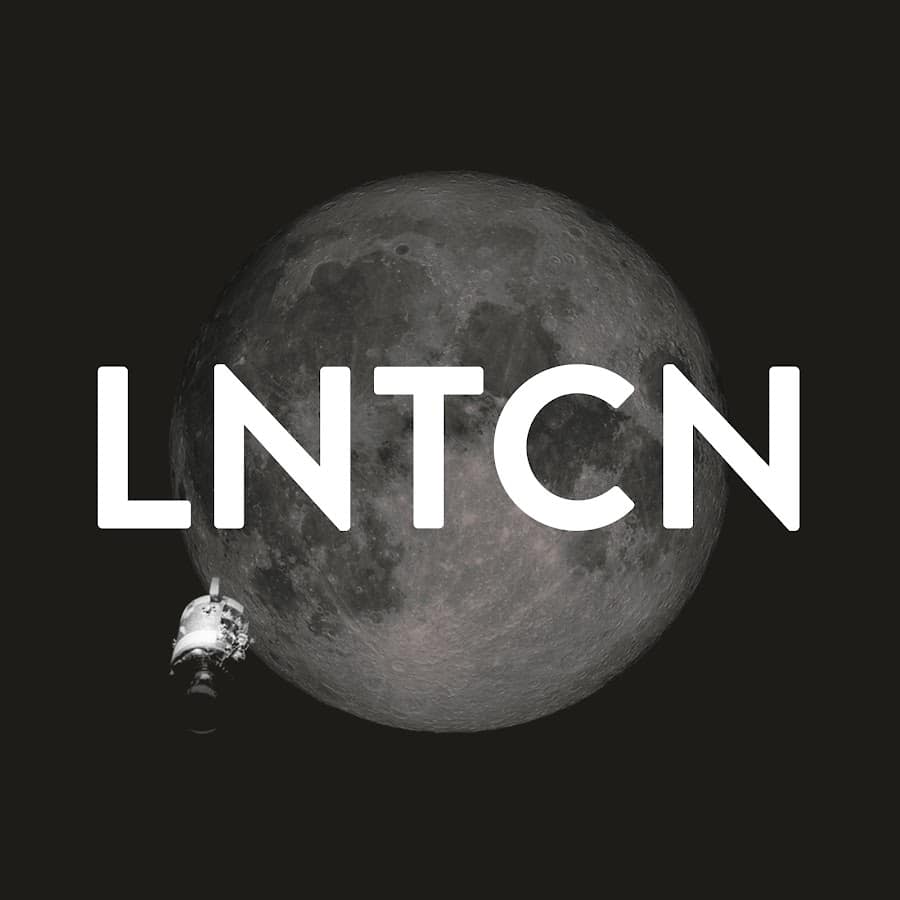 Lunaticoin chose to keep his identity anonymous. On YouTube and social networks he is only known by the profile picture with the letters LNTCN. Source: Lunaticoin – YouTube. On the other hand, CriptoNoticias spoke with José Ángel Fernández Freire, the innovation director of Prosegur Cash, a subsidiary of the company of the same name that provides custody of cash from large institutions in the world. The executive said that companies linked to physical money are also working on other, more digital, business alternatives. The objective is to be able to operate in an environment where cash is not handled.

There are favorable opinions that the level of adoption of bitcoin increase significantly in Latin America over the next year. This was stated by Matthew Sigel, head of digital asset research at investment firm VanEck. Sigel talked about this topic in the framework of the Adopting Bitcoin event that took place last week in El Salvador. Venezuela is on the list, along with 5 other Latin countries where a further advance in the use of cryptocurrencies is expected in 2023. 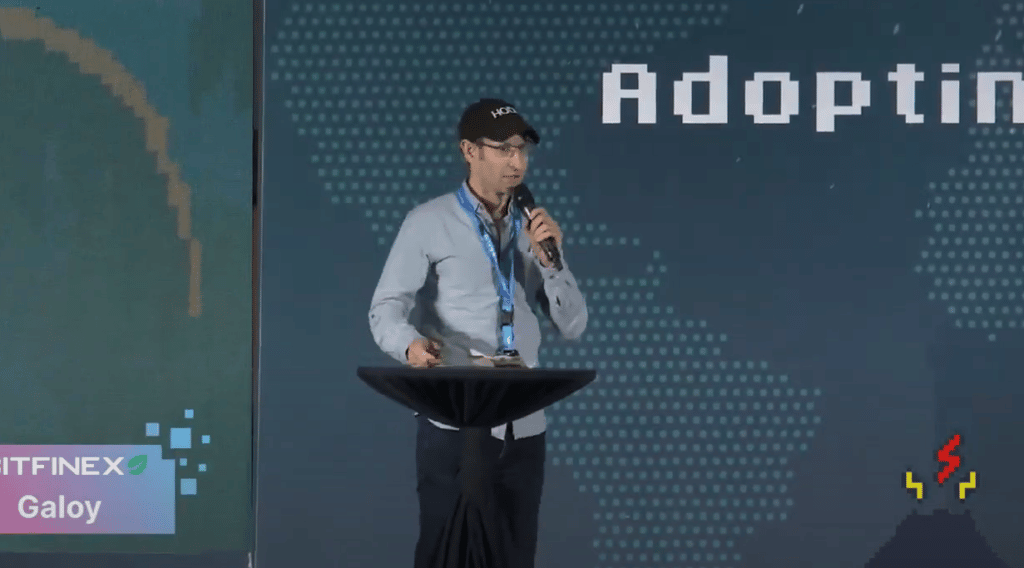 events of the week

Among the events related to bitcoin, cryptocurrencies and blockchains in the region for this week, the following stand out in the CriptoNoticias calendar:

Tuesday 23 to Wednesday 24 November: Fifth edition of “Cripto Latin Fest”, to be held in Colombia.

Monday 28 Tuesday 29 November: «Evento Decentral Miami», conference on NFT to be held in the United States

Do you know or have a small business that accepts bitcoin and other cryptocurrencies for its products and services?

We invite you to share the information with us through [email protected] We will confirm the data provided and inform about the adoption of cryptocurrencies of that business in one of the Spanish-speaking countries. Advertising