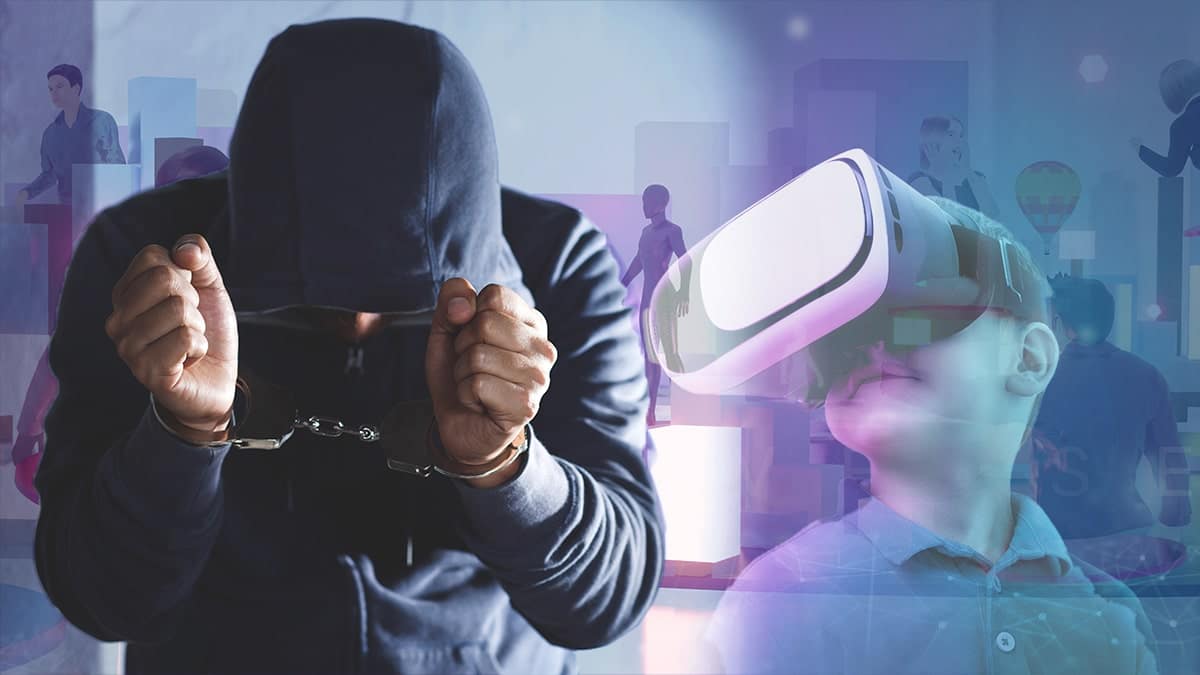 Key facts: He offered gifts to lure his victims. You must also attend a sex offender treatment program for 80 hours. A man in his 30s was sentenced to 4 years in jail for allegedly harassing children in the metaverse. A South Korean court notified the sentence that corresponds to a person who violated the “Children and Adolescents Sexual Protection Law” by using an avatar to deceive minors. A North Korean media outlet reported yesterday that, in addition to remaining in prison, the man who was only identified as Mr A must attend, for 80 hours, a sex offender treatment program. At the same time, he is prohibited from working in any entity related to adolescents or the disabled for seven years. Mr A was accused of enticing elementary school children and high school youth to send him photos and videos of private parts of their bodies. In the aforementioned note, it is not specified in which metaverse the accused operated, it is only indicated that it was a “virtual space run by a well-known Internet company” from South Korea.

Evil intentions can be hidden behind an avatar to profit from the metaverse. Source: Adobe Photos. Currently, it is mostly children and young people who are used to interacting in metaverses such as Axie Infinity, Decentraland or The Sandbox. In some of them, such as those of modality play to earnthey receive tokens for completing some tasks, while others use non-fungible tokens (NFTs) to create experiences on virtual lands. Add the note that, in one of these metaverses, the South Korean used his avatar in a deceitful way, pretending to be a child or a young person who interacts in virtual space. And once he gained his victim’s trust, he would initiate lewd conversations, as well as demand photos and videos of his victims’ bodies. Later, the court determined that it was reasonable to apply all liability to the defendant. This for the serious crime against children and young people who lack the ability to protect themselves of “people seeking to satisfy their distorted sexual desire”. However, the court later reduced the sentence to 4 years after the defendant admitted to the crime and because the photos or videos were not used for commercial purposes, nor were they distributed. In South Korea, for some time it has been discussed and analyzed in seminars the responsibility that bears the actions of humans using an avatar in the metaverse.

In that country, the Stalking Sanctions Law was enacted on April 20, 2021 and entered into force on October 21 of that same year. Under Article 18 of the South Korean Law, a person who commits the crime of stalking in the metaverse is subject to a prison sentence of more than three years, or a fine of about 30 million won (US$21,800).