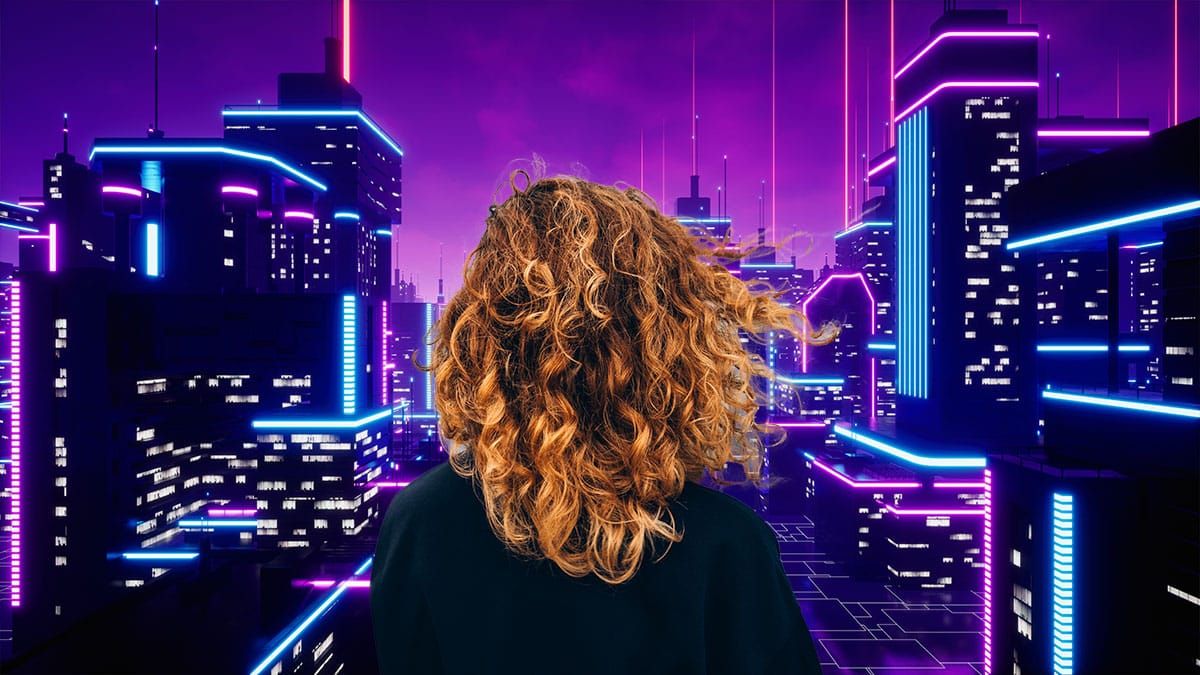 The metaverse is still in development as its teams are determined to capture humanity’s attention. Everything indicates that the experts’ prediction that one day everyone will work, earn money, have fun, coexist and buy virtual goods in the metacosm is very close to being fulfilled. With more virtual worlds emerging all the time, the number of experiences each user can have in them is also evolving. Even Many of these projects reward those who test their proposals with tokens or cryptocurrencies. and that is why today there are many options to explore these environments and earn money in a fun way. In The Sandbox metaverse, for example, recently the Alpha season was launched offering some 90 different experiences with over 100 hours of gameplay available. The season will close on November 1 and by that time the platform hopes to have attracted at least half a million users. To achieve this, the team The Sandbox will distribute rewards with your SAND token. In such a way that participating in the activities with an avatar in NFT of at least one of the 140,000 authorized projects, provides the opportunity to win. “If you have a specific NFT for the duration of the season, rest assured that you will be rewarded with some SAND. By completing a level, LAND owners, avatar holders, and NFT collector users will unlock SAND rewards, even without an Alpha Pass!” the Sandbox team said in an official statement. Among the available experiences, users can choose proposals related to music, art, architecture, games, fashion and entertainment.

Metaverses have become hubs where users gather to play games and earn tokens. Font: Twitter/cyberpunk_men. The Alpha season of The Sandbox shows that in addition to participate in experiences to earn sand tokens users can also acquire a land from the virtual world and create content about it. «By building experience in your LAND [tierra virtual], owners will be able to participate in virtual real estate development, adding value and utility to their investment in LAND,” said Sebastien Borget, founder of The Sandbox. Design a proposal to host it on a piece of land from The Sandbox, means that a user has purchased an NFT from this metaverse and hosted an experience on it to attract other users. This will generate income as the Alpha season offers 180 SAND ($170) to land owners. Following the same trend of promoting content creators, months ago, the metaverse of Axie Infinity created a rewards program for the community to live new experiences.

Now, the Axie Infinity team announced the 100 proposals that it considered most interesting after being evaluated by a set of judges. And among them, it will distribute 1,700 AXS tokens (USD 24,300, at the price of the crypto asset today). It is likely that a new construction competition will be announced at the conference that will bring together the entire universe of the project in Barcelona, ​​Spain from September 7 to 10. 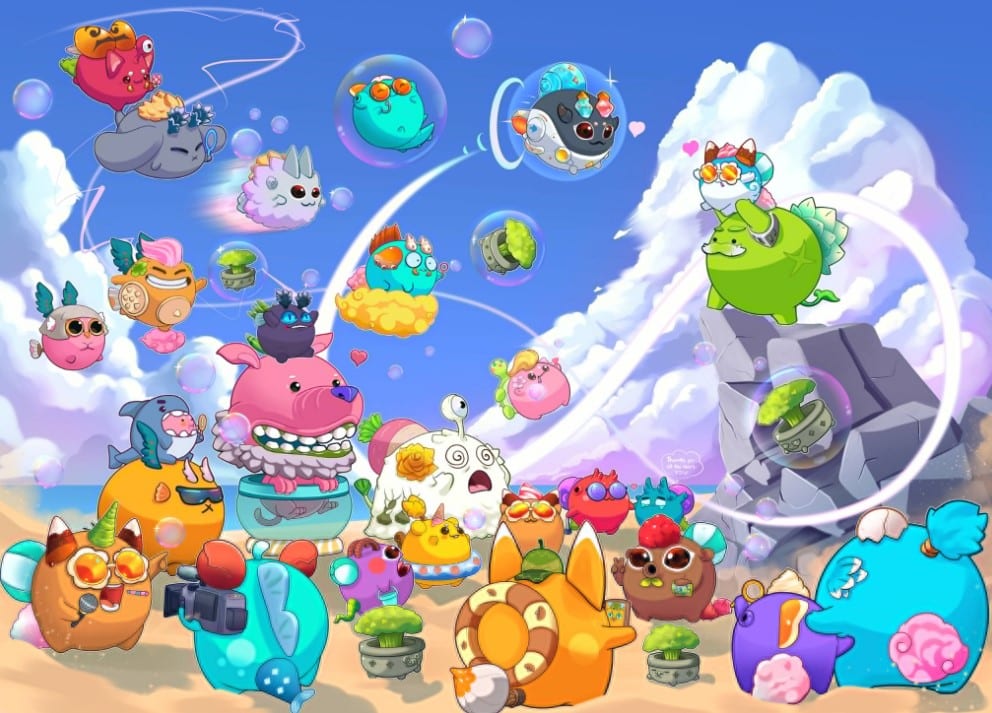 Creating new experiences is a way to win as the Axie Infinity metaverse has shown. Font: Twitter/Delirium_artist.

Play at casinos with NFT and earn tokens

The ICE Poker virtual casino that exists on a plot of land in the Decentraland metaverse demonstrates that these gaming hubs are entering a new phase of innovation. thousands of visitors play poker daily at the casino run by Decentral Games, even accounting for 30% of daily Decentraland users according to Markets Insider. It seems that the great halls where lovers of cards, roulette or bingo used to gather have been left behind. At the same time, it becomes clear that the metaverses are not as empty as rumored. The game gives rewards in the ICE token, although it requires players to buy one of their NFTs wearable (wearable) to win. You must also have at least one platform governance token in staking, as reported by CriptoNoticias last year. Another option that is in Decentraland to play and win is Tominoya Casino, another of the most popular sites within this metaverse. This is because it offers various alternatives to get free tokens and allows players to generate passive income by becoming a fun room owner. Its biggest draw is the variety of games it has that are similar to real-world casinos, such as slots, roulette, poker, and blackjack.